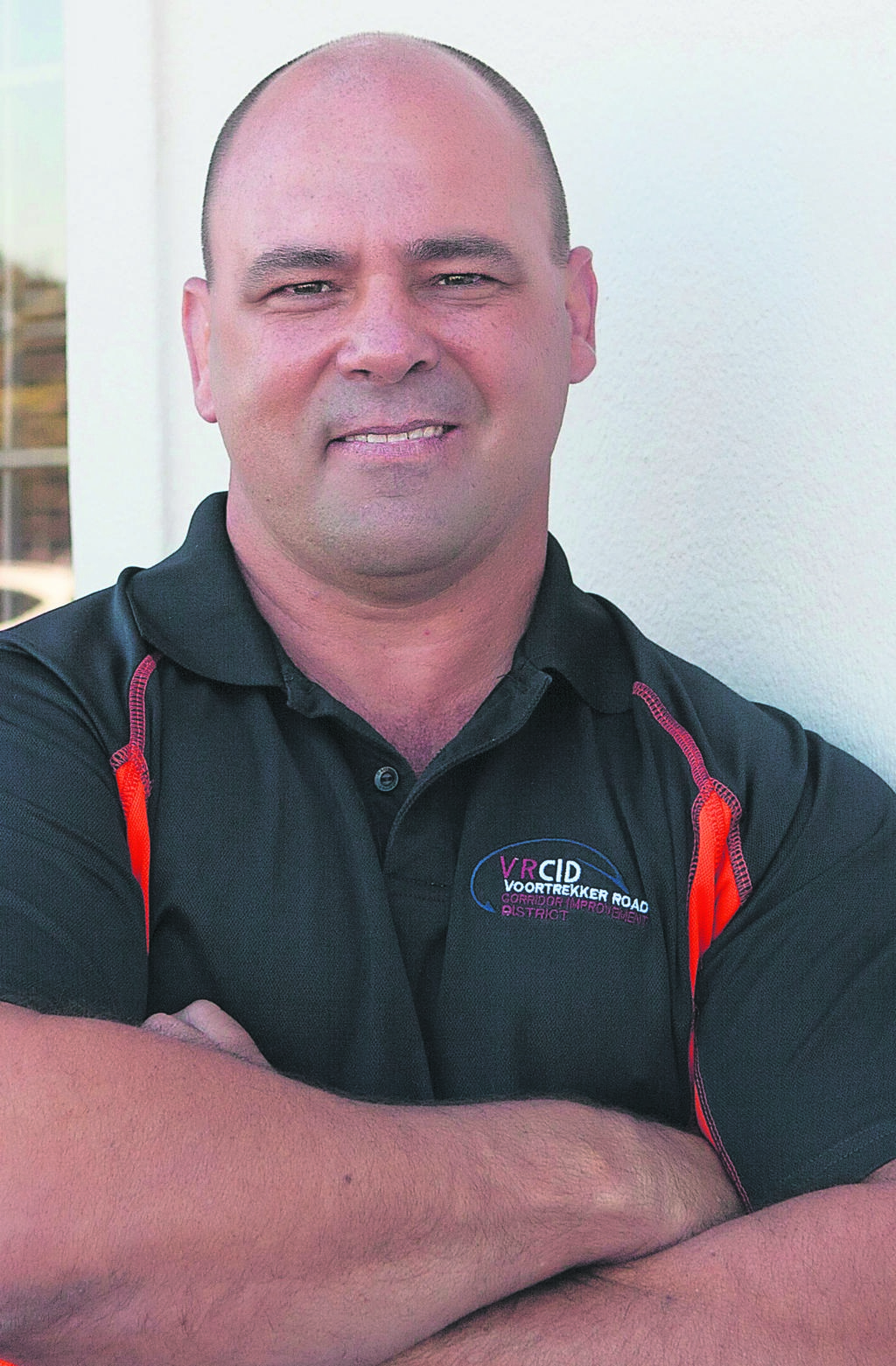 Keeping Voortrekker Road safe and clean is a job that brings many challenges and often unexpected joy.

This is one of the many things Jeanne Preston, operational manager of the Voortrekker Road Corridor Improvement District (VRCID), has learned in the more than two years he has been working in the area.

“It has been a very interesting learning experience thus far,” says Preston.

The VRCID aims to make the area along Voortrekker road in Bellville and Parow safer and more accessible.

Preston, who oversees the 16 members of the safety and security team, has seen most of the crime and grime the area has to offer.

“Officers are faced with verbal abuse on a daily basis. In some cases, the verbal abuse becomes physical and some of our staff have been injured before,” he says.

“Specific areas are patrolled and monitored, drunk people are removed from the streets, and public indecency is addressed. If required, our staff will also assist with broken-down vehicles, as well as the removal of hazardous items like glass and car parts after an accident has occurred. Traffic and scene control is also performed during and after an incident.

” But positives abound – like escorting older ladies in unsafe areas. “One of our officers patrolling in a well-known hotspot in Parow saw two elderly ladies pull into the parking lot,” Preston says.

“He was posted in the area due to the high level of crime, and was concerned that they might be attacked and robbed.

” The officer then offered to escort the ladies to the post office.

He then waited and escorted them back to their vehicle after they were done.

“They remarked they will gladly return in future thanks to his attitude towards his work and his commitment to their safety.

” It’s the positive changes in the area that make him proud of what the organisation is doing.

“The daily challenges and planning, as well as working together with our partners, have made my time here worthwhile.” The VRCID works closely with the local Community Policing Forum and neighbourhood watches.

“We have built up a strong relationship with the organisations, as they have been instrumental in the fight against crime.

” They also rely heavily on the help of the community.

“We invite the public to be our eyes and ears in the community.

“No change can be made in isolation,” he says. But Preston says it’s important to understand that the VRCID is a top-up service and does not take the place of the police or Law Enforcement.

As for the future of the organisation’s efforts to improve security measures, Preston looks forward to the CCTV camera roll-out currently in the pipeline.

“The VRCID has had a lot of success in the past with cameras, and we believe that additional cameras will ensure that we build on these successes.”

Article and image from: https://www.netwerk24.com/ZA/Tygerburger/Nuus/keeping-voortrekker-road-safe-and-clean-20171031-2